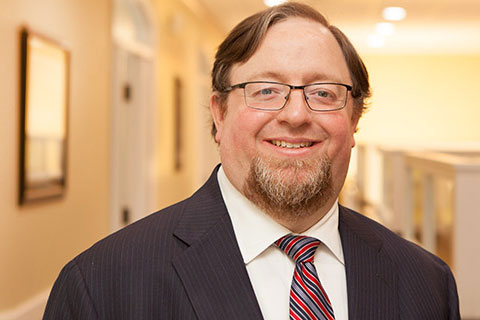 “My goal is to provide competent and compassionate representation to individuals and families who have experienced tragedy or have suffered life-changing injuries.”

A York County native who joined Morton & Gettys in 2009, Richards is an experienced trial lawyer whose practice includes personal injury cases and other civil lawsuits.

He has represented clients in a wide range of personal injury matters, including car, truck and boating accidents, work-related injuries, medical malpractice, and wrongful-death cases. These matters typically involve catastrophic injuries, permanent disability, or death. Such cases are often more complicated than they might first appear, due to the intricacies of the civil litigation and insurance-claims processes. Richards’ experience enables him to handle these cases effectively and efficiently, with a strong emphasis on obtaining the best possible result for clients in a timely manner.

He is passionate about helping people who feel that they are all alone in their troubles.

Richards joined the firm after four years with a firm in Columbia, working almost exclusively on car and trucking accidents as well as other personal injury cases. Before that, he worked as a law clerk for Judge John C. Hayes in the 16th Judicial Circuit.

Richards serves the community through a variety of local and state organizations, including the South Carolina Association for Justice, where he has served on the board of governors since 2012 and is currently President-Elect, and the Good Folks of York County, as a board member since 2016.

Richards and his wife, Jennifer, live in Rock Hill with their three children.

Here are some of the people who have been helped by Richards McCrae.

Disclaimer: The following examples are intended only to be representative of Mr. McCrae’s practice. These examples are not intended, and cannot be relied upon, to predict the results in any other case. 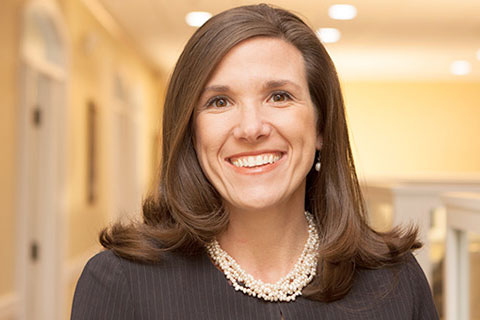 A veteran attorney, Elizabeth has a wide-ranging practice covering not only personal injury, but family law and education law.

Outside of her practice, Elizabeth has served the legal community in other ways. She was the part-time chief municipal judge for the City of York for five years. She is also a past president of the York County Bar Association.

She is a 2005 graduate of the University of South Carolina School of Law. Before that, she earned both a bachelor of arts and a bachelor of science degree from the College of Charleston. 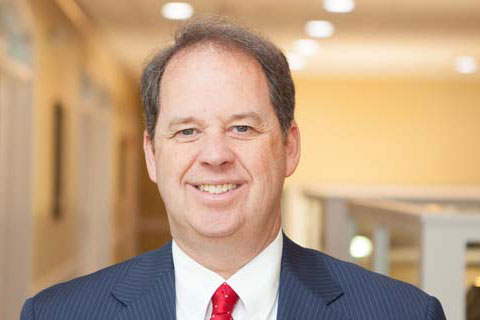 John Gettys is a co-founder of Morton & Gettys. His wide-ranging practice focuses on real estate, probate administration, probate litigation as well as on personal injury. He has represented numerous clients in claims arising from motor vehicle accidents and other matters resulting in catastrophic injury.  In cases that result in insurance settlements, John draws on his knowledge as a probate attorney to offer advice to clients and their families on the establishment of life-care plans for seriously injured victims.

Always in service to his community, John was elected mayor of Rock Hill in 2017. He is also a former Rock Hill City Council member, serving Ward 4 from 2002 -2010. 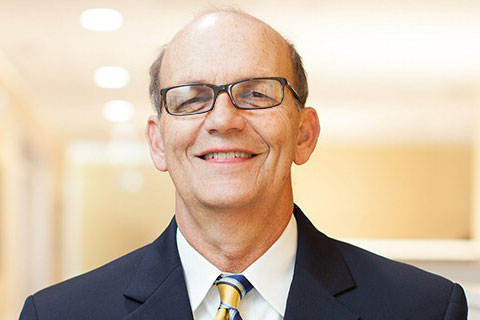 One of the founders of Morton & Gettys, Jim Morton has practiced criminal law in South Carolina for three decades. He has an extensive personal injury practice as well, including wrongful death suits and workers’ compensation cases. He also handles DUI and Traffic Offenses.

Jim has served on the South Carolina Supreme Court Commission on Lawyer Conduct since 2007. That agency investigates allegations of attorney misconduct. Before attending the University of South Carolina School of Law, Jim was assistant to the sergeant at arms for the U.S. Senate.

He has served the community as well through positions on statewide boards of directors and advisory councils.